2017: THE YEAR OF INTELLIGENCE (Chapter 2.3 of “All AWS Data Analytics Services”)

Posted on February 26, 2017 by kimschmidtsbrain

2017: The Year of Intelligence
(image courtesy of vanrijmenam)

(I apologize in advance: I love this topic so much I got a bit carried away – for those that just want the facts, please skip over my section on The Augmented World Expo 😉 , in italics, contained between horizontal lines)

Now that the buzzword “Big Data” has finally waned, companies can finally make use of it! 2017 promises to be “The Year of Intelligence.”

2017 will see a rise in Big-Data-as-a-Self-Service solutions. 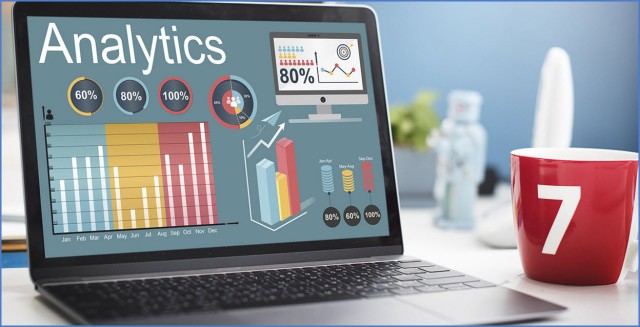 Self-service big data analytics will enable organizations to monetize their data and to use the insights to improve their business. These solutions do not require months of planning and preparation or the development of an IT infrastructure. Instead, you can simply connect your data sources and get to work. These platforms will enable agility, short time-to-implementation and offer increased productivity for small-to-medium-sized enterprises. Knowing that there are approximately 125 million SMEs in the world, it’s a massive market up for grabs. Big-Data-as-a-Self-Service Solutions, enabling organizations to prepare data irrespective of the type of data, whether structured, semi-structured or unstructured, could, therefore, be the killer app for big data adoption in 2017. Solutions found in AWS Marketplace are plentiful to help your Big-Data-as-a-Service initiatives.

The key applications companies are exploring in 2017 apart from self-service big data analytics are the Internet of Things (IoT), Machine Learning (ML), and Artificial Intelligence (AI), in combination with Augmented Reality (AR) and Virtual Reality (VR).

The tremendous success of Pokemon GO AR application has proven to businesses that AR  (and VR) are realistic revenue generators – suddenly thrust into the mainstream. This opens up the gates for workplace gamification for improved employee engagement, retention, and customer experience.

(Shameless plug: my very great friend, a creator of what’s now known as Google Earth, co-founded the first and now largest AR/VR/Emerging Tech Conference & Expo, The Augmented World Expo (AWE). I encourage all readers to go, or at least follow online. It’s a “B2B” conference where all the organizations, companies, and universities that are 7-10 years in the future of technology all gather in one place once a year. The first year I went, my mind was blown & I’ve been an advocate ever since!

Below are some photos and video I could find of AWE – and if I can find the “really cool” photos, I might update this in the future:

The above video is of an augmented reality children’s book. It’s like going into the world of J.K. Rowlings! And this was from 3 years ago! 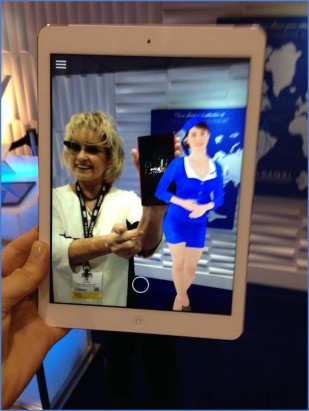 DAQRI’s 4D Human Stewardess and Me Through an iPad!

How AR Helps Architects with Their Drawings: Visualize the Renderings in 3D with AR

“Mixed Reality” (MR), sometimes referred to as “hybrid reality”, is the merging of real & virtual worlds to produce new environments and visualizations where physical & digital objects co-exist and interact in real-time. Existing devices that enable this are Microsoft Hololens & the technologies created by Magic Leap. Mixed Reality offers tremendous opportunities for organizations to perform tasks better and to better understand the data generated by the organization. I’ve seen many of these types of devices at the conference mentioned above. Mixed reality is currently being used in manufacturing to enable better repairs, faster product development, or improved inventory management, for example. Mixed Reality will also help decision-makers understand very complex data sets, leading to better decision-making. Below is an image of how Mixed Reality will dramatically improve data visualizations and decision-making: 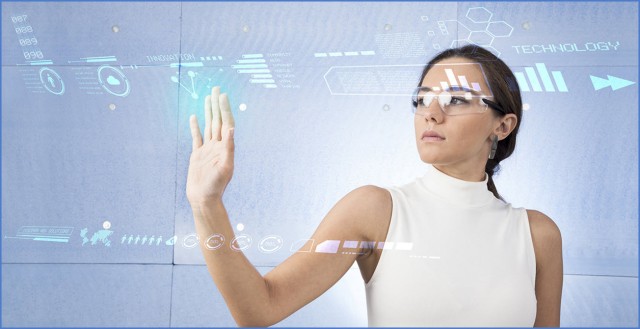 IoT offers immeasurable insight into a customer’s mind. It’s also changing how daily life operates by helping create more efficient cities and leaner enterprises. With an estimated 50 billion IoT sensors by 2020 and more “things” on the internet by 2030, it’s undeniable that IoT will not only be transformative, but disruptive to business models. 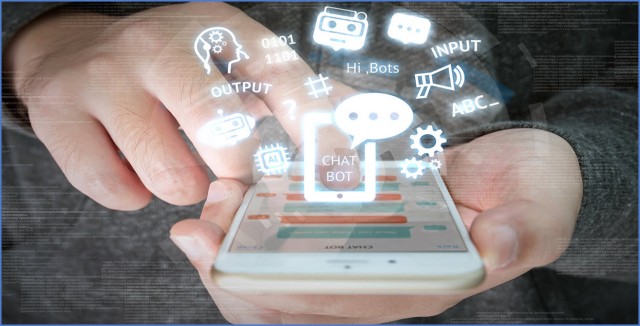 Many Fortune 500 brands are already using “chatbots”, and many more are developing them. Since chatbots are only as valuable as the relationships they build & support, their level of sophistication will make or break them. Investing in AI is one piece of that puzzle, and 2017 will be the year that companies need to expand their AI initiatives while also doubling on investing to improve them with new data streams & channel integrations.

Connected devices will become truly smart in 2017. Robots, autonomous vehicles or boats, drones and any other IoT product will become increasingly intelligent. These devices will become a lot better at understanding the user and adapting the product or service to the needs of the user. Software updates will be done over-the-air, reducing the need to constantly buy a new product.

Already, Amazon Alexa owners can control their car from inside their home and turn on the engine, but soon you will be able to control almost any device using your voice. Especially the development of Viv, which is coined as the next generation of Siri, will be able to do anything that you ask. As such, these bots, as said by Microsoft CEO Satya Nadella, will be the next apps. 2017 will see the convergence of these intelligent applications with many IoT devices and with Amazon announcing a new startup accelerator focused on conversational AI, it will change how your organization will have to deal with customers.

The algorithmic business has the potential to change society and 2016 saw a significant increase in the development of algorithms. Algorithms won the game of Go, it can translate languages it does not know and even detect a criminal simply by looking at an image of a face. AI will not stop there and in the coming years we will move more and more towards a form of artificial general intelligence; Siri that can also drive your car!

Artificial general intelligence is becoming possible because of deep learning. Deep learning is a subfield of machine learning and is inspired by the neural networks in our brain. The objective is to create artificial neural networks that can find patterns in vast amounts of data. Deep learning is becoming widely available now, because of the increased computing power and large data sets that are available to scientists around the globe. Therefore, in 2017 we will see many new deep learning applications that could significantly impact our lives.

Deep learning algorithms are not trained by humans. Rather, they are exposed to massive data sets, millions of videos / images / articles, etc. and the algorithms must figure out for itself how to recognize different objects, sentences, images, etc. As a result, it can come up with solutions no humans could have thought of. An example is a set of algorithms that just developed an encryption algorithm humans could not decipher using patterns humans would never use. Thus, if in 2017 you have the feeling that your computer talks in a secret code to you, that could very well be true :-0